The engineers say the home-based electrical grid solution can easily integrate multiple energy sources – from solar panels to batteries. This makes it possible to grow a…

A team of Wits engineers has spent 4 years developing an affordable off the grid energy system that could potentially power whole villages.

Called the Personal Consumer grid innovation, it is a home-based electrical grid solution that can easily integrate multiple energy sources – from solar panels and wind turbines to batteries and 12 volt appliances. 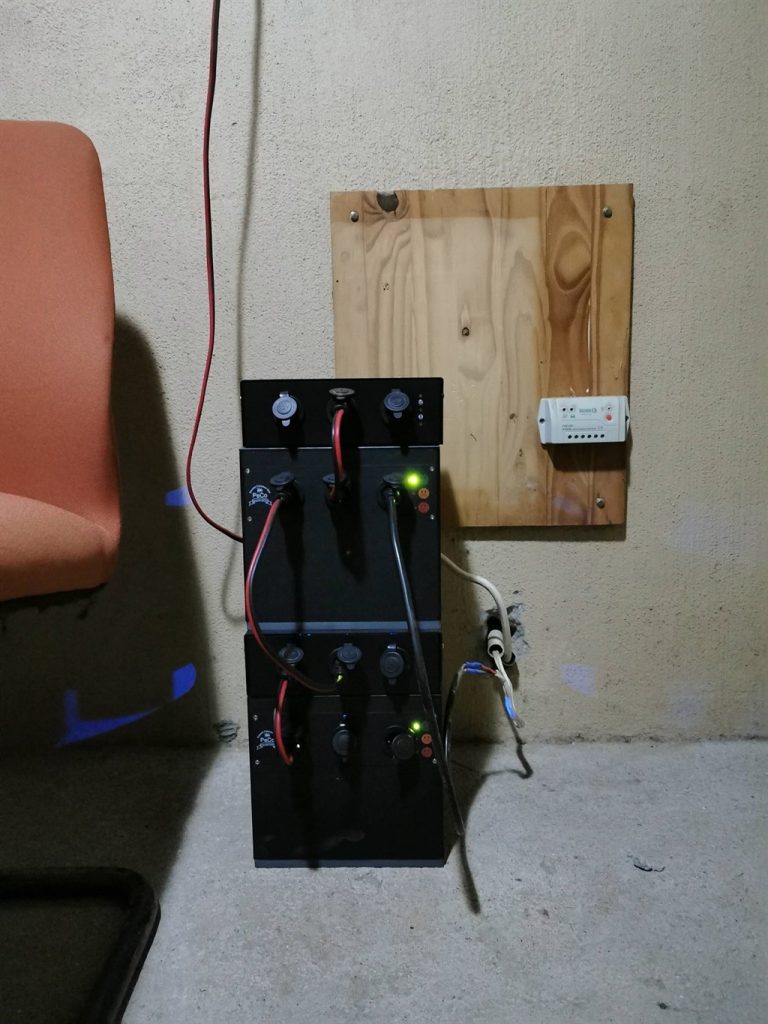 The system is designed to be user-friendly and can be easily up scaled without the need to hire a trained technician.

It is the brain child of Professor Willie Cronje and a team of engineers from the Electric Power Research Group at the University of the Witwatersrand’s School of Electrical and Information Engineering (EIE).

“Current off-grid solar home solutions do not accommodate multiple or different types of power sources, and multiple or different types of batteries. They restrict the number of loads i.e. appliances that can be connected. The Wits solution, which works on 12V direct current, can accommodate multiple loads, power and battery components and no central controller, or configuration by a technician is needed: each unit self-configures as the ‘grid’ is expanded in a plug-and-play approach,” said Cronje.

The pilot project has been patented, commercialised and brought to market under the company PeCo Power, thanks to funding from Wits and energy venture capital investors Umbono Capital.

“We have an opportunity to make a real impact in communities by literally lighting up lives throughout Africa whilst creating jobs and driving local economy through PeCo Power,” said Muhammed Aswat, Wits alumni and Engineering Manager at PeCo Power.

The engineers believe it can help:

The company wants to provide a basic starter kit from R3,500: 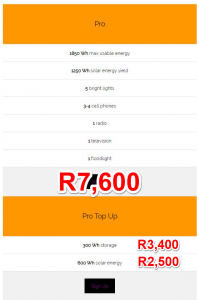 Along with promoting renewable energy the model also contributes to lowering the serious fire risk associated with the use of paraffin, candles and wood.