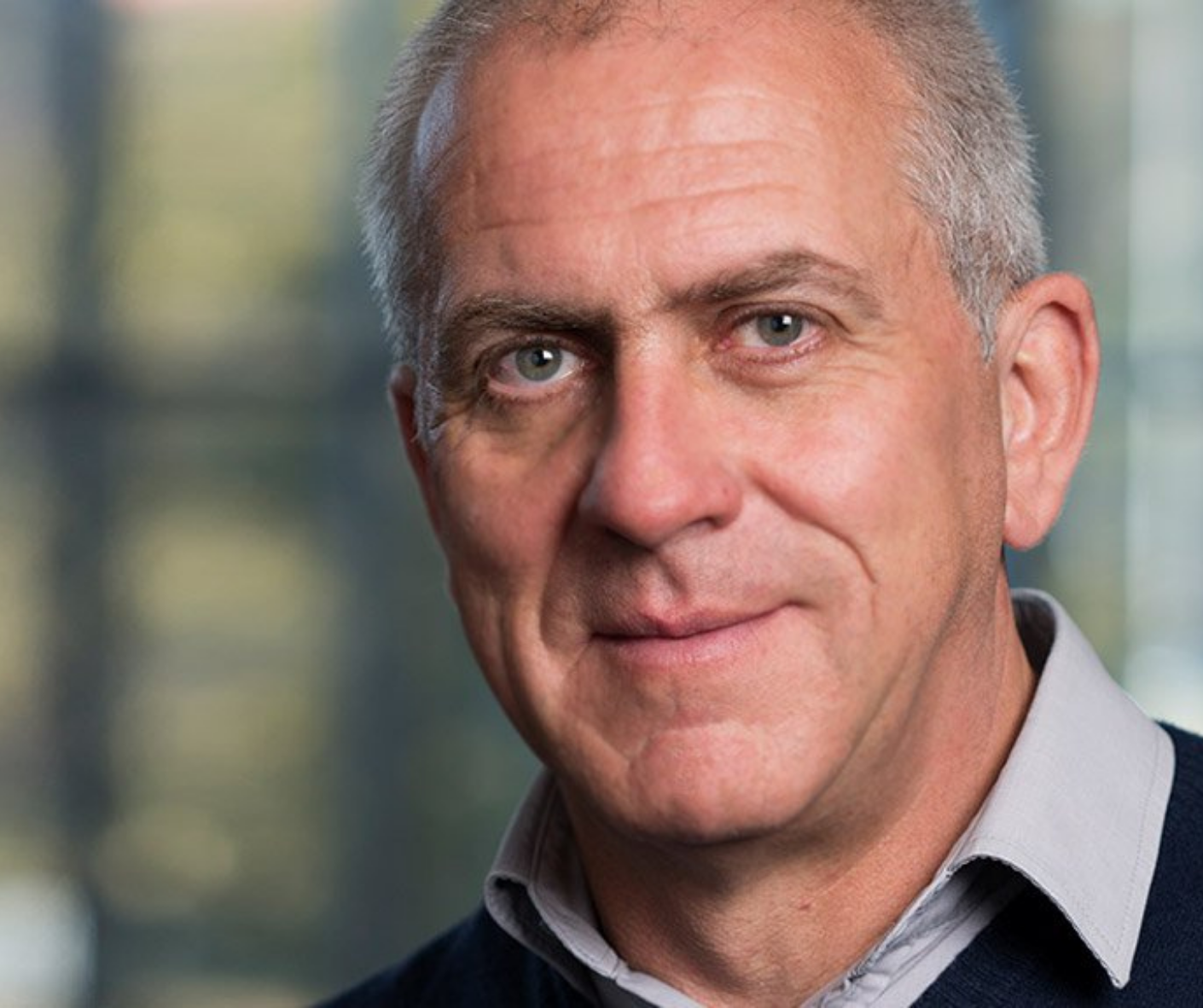 Willie Cronje graduated with his B.Ing in Electrical Engineering from the Rand Afrikaans University, in Johannesburg, South Afrtica, in 1985. He subsequently graduated with his M.Ing in 1987 and D.Ing in 1993 from the same institution. He was a staff member at the institution before joining the University of the Witwatersrand as holder of the Mondi chair on machines and drives in 2004 and headed the machines research group. He subsequently changed his research interest to renewable energy systems and has held the Alstom Chair in Clean Energy Systems Technology from 2013 to 2018. He has been interested in renewable energy systems and technologies for more than a decade. Identifying the need for energy in off-grid communities and the difficulties of unlocking new renewable energy technologies he has been doing R&D on these aspects that culminated in the patent for the Picogrid technology. 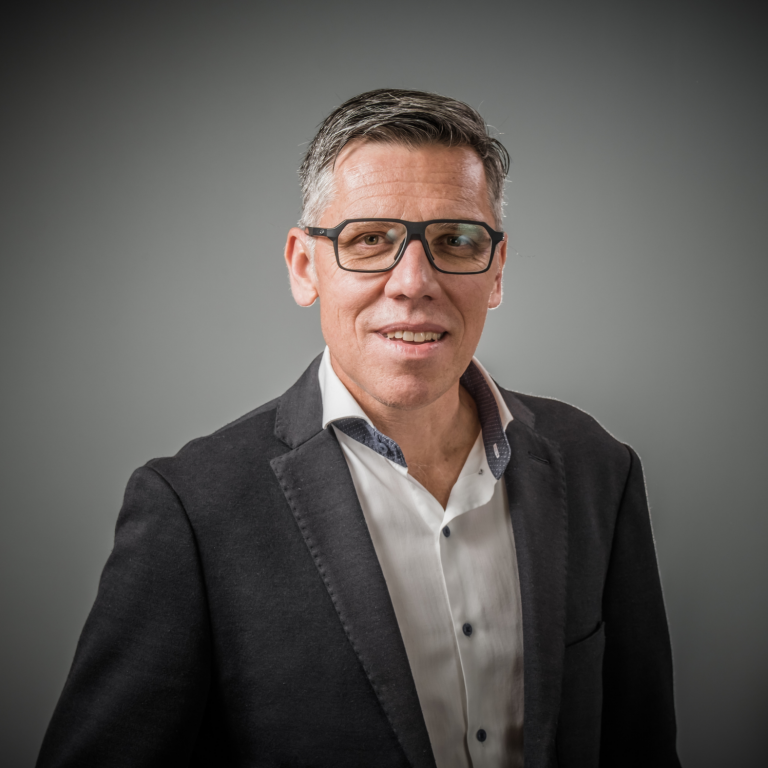 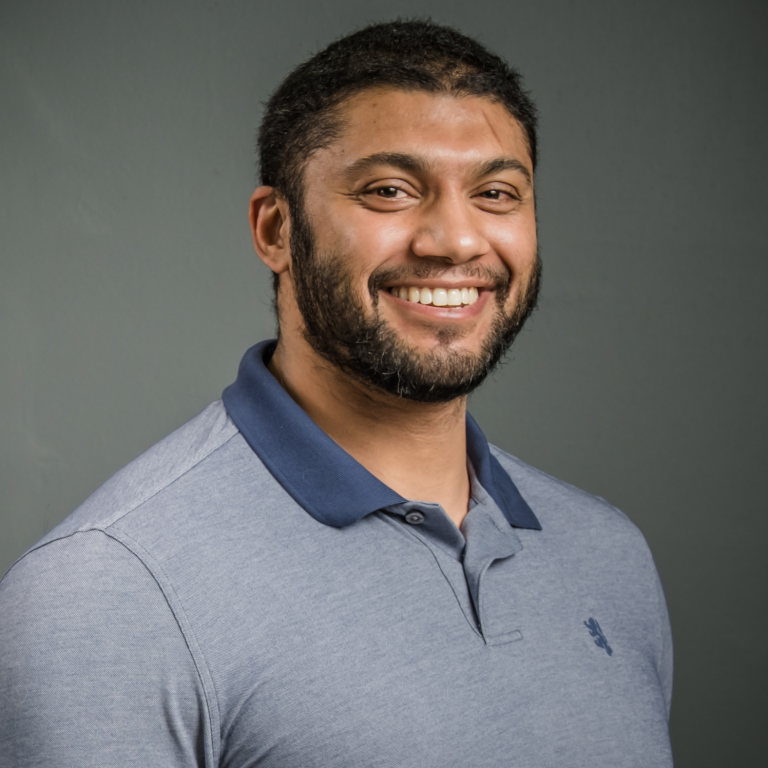 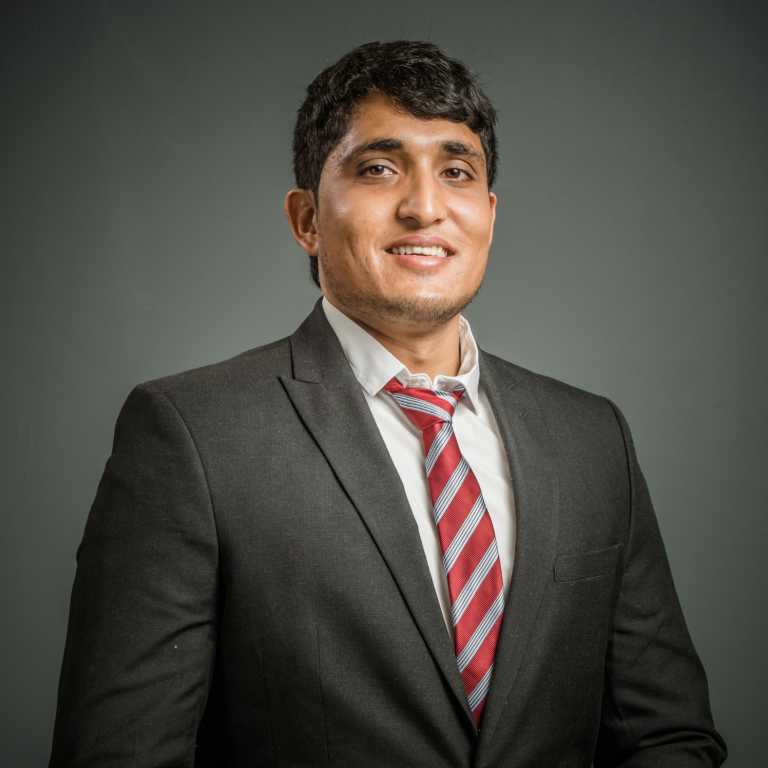